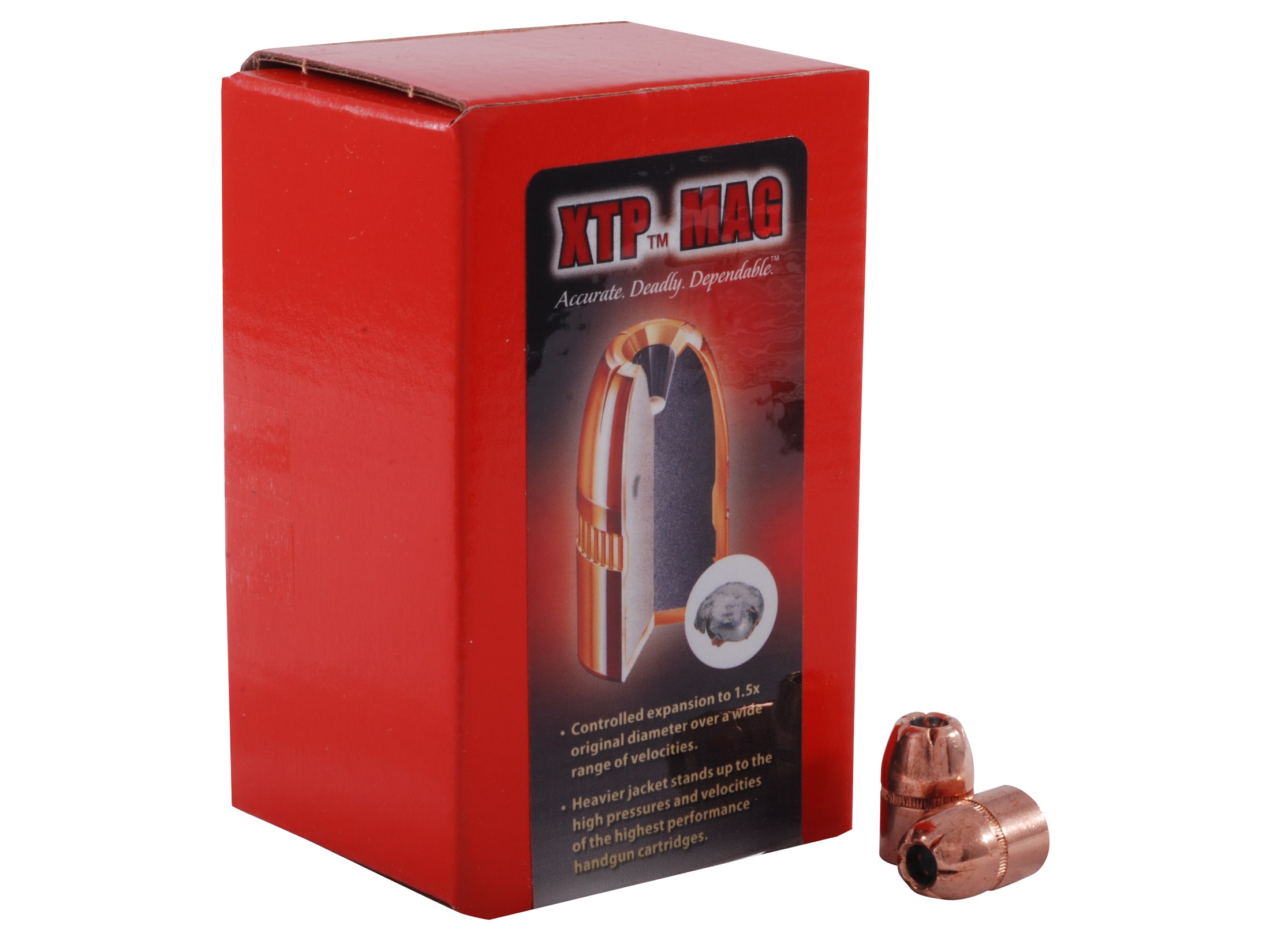 Our online store sells ammunitions/ammo of different types and sizes.

Each XTP Bullet has a swaged core and drawn copper jacket to ensure uniform expansion and in-flight stability. Adding a cannelure to this bullet keeps the core and the jacket locked together while also allowing the cartridge case to tightly crimp, adding security at high velocities. This is not loaded ammunition.

Made In the United States of America

WARNING: This product can expose you to Lead, which is known to the State of California to cause cancer and birth defects, or other reproductive harm. For more information go to – www.P65Warnings.ca.gov.

There are no reviews yet.